“ROCK AND METAL FOR THE CHILDREN – THE ONLINE CONCERT EXPERIENCE FOR YOUR WHOLE FAMILY! WITH SOLD OUT SHOWS IN THE WHOLE REPUBLIC, THEY INTRODUCE CHILDREN INTO HANDMADE MUSIC AND PROOF BY THAT: CHILDREN’S MUSIC IS ALSO DIFFERENT! HEADBANGING, DANCING AND SINGING TO REAL GUITARS, BASS, KEYBOARD, DRUMS – HEY KIDS! ARE YOU READY TO ROCK?

Heavysaurus is the world’s first children’s rock band with musical borrowings from hard rock and heavy metal, packaged in a spectacular stage show with a real live band – in dinosaur costumes. The five metal dinosaurs “Mr. Heavysaurus ”(vocals),“ Riffi Raffi ”(guitar),“ Komppi Momppi ”(drums), the dragon“ Muffi Puffi ”(bass) and the dino girl“ Milli Pilli ”(keyboards) in Finland. In 2018 they made it to Germany, Austria and Switzerland via Sony Music Entertainment.

The characters and their stories deal with topics that move little rockers and dinosaurs and at the same time send the message that everyone is cool just the way they are. They tell of the wild life of the dinosaurs and the joy of loud rock. This concept combines music, learning, playing and movement and now extends from sound carriers and mobile games to a 90-minute film.
Experience metal with Heavysaurus – live in your living room!

The album “Retter der Welt” by Heavysaurus was released on March 27th and offers small Metal and Dino fans between three and ten years a wide portfolio of songs suitable for children.
Actually, the dinosaurs would be on an extended tour through Germany, Austria and Switzerland right now to inspire small and large metal fans. Due to the corona pandemic, this tour was also canceled. But the dinosaurs don’t give up!

With the streaming concert live from the Corona-Concerts-Studios, the rocking gang is coming directly to your home! 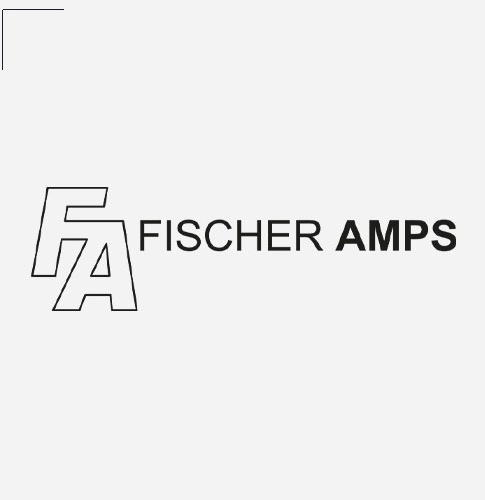 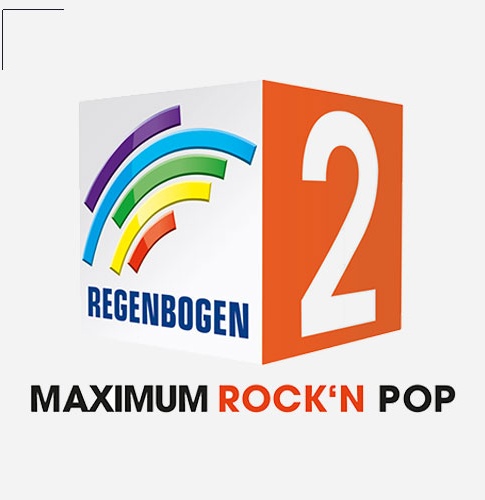 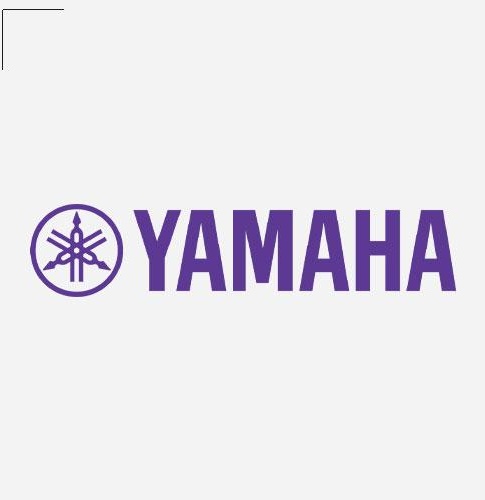 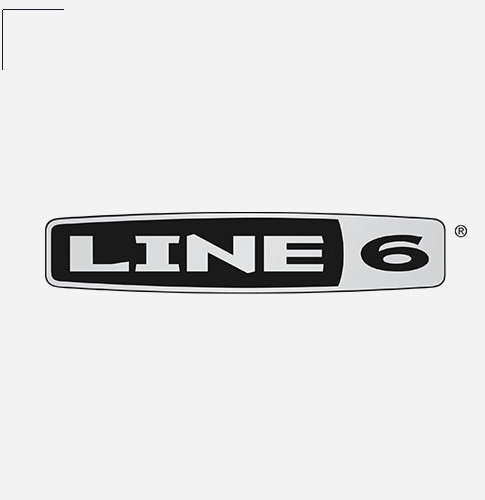 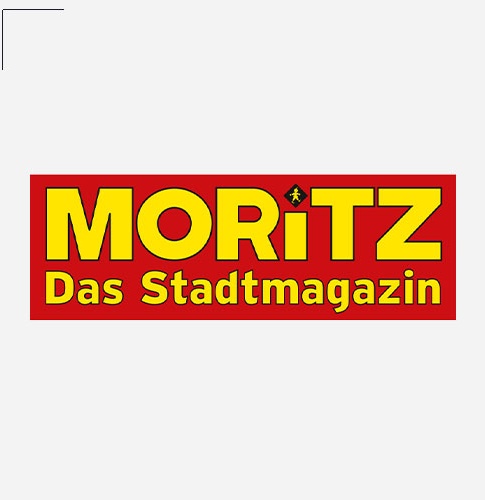 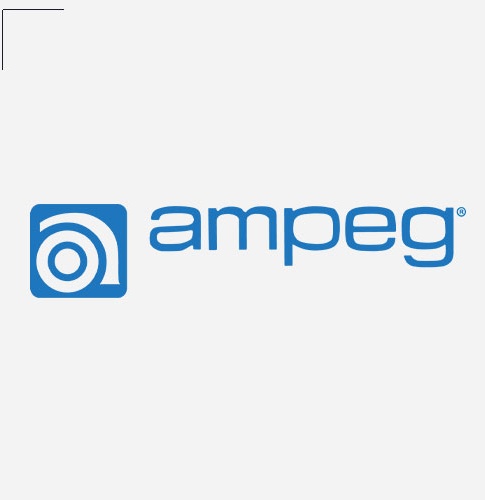 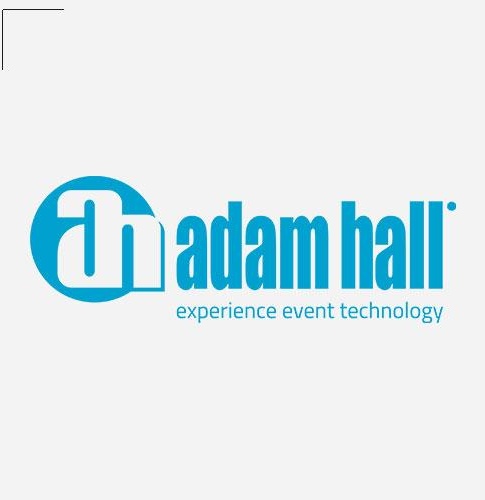 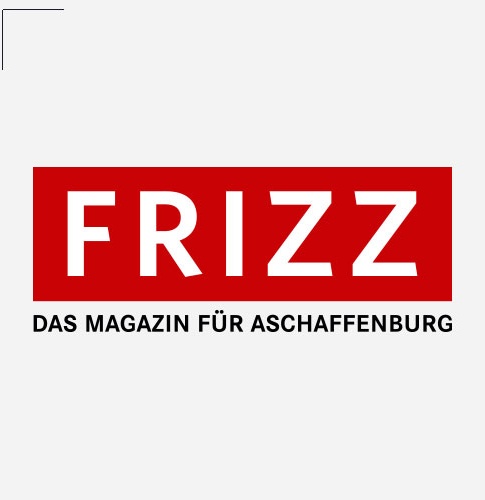 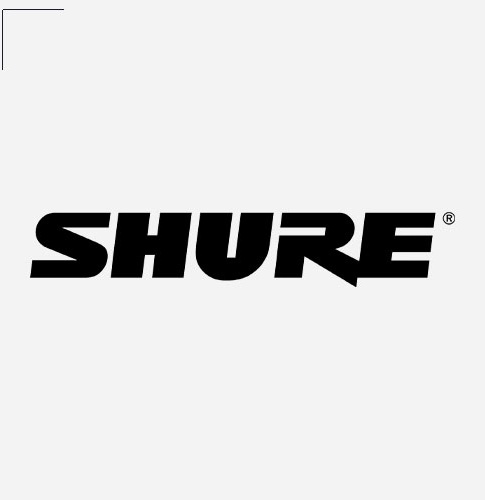 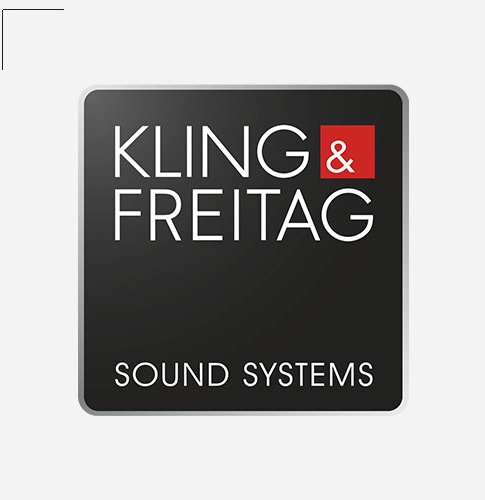 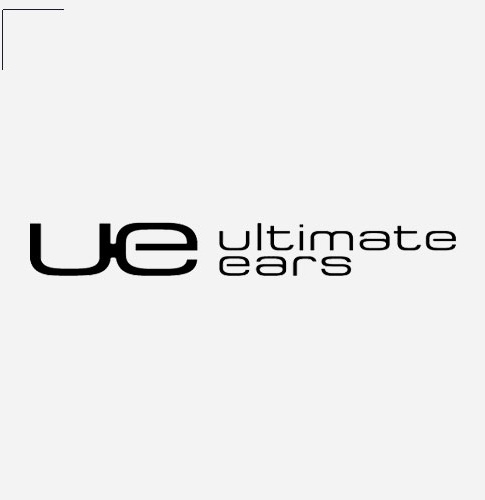 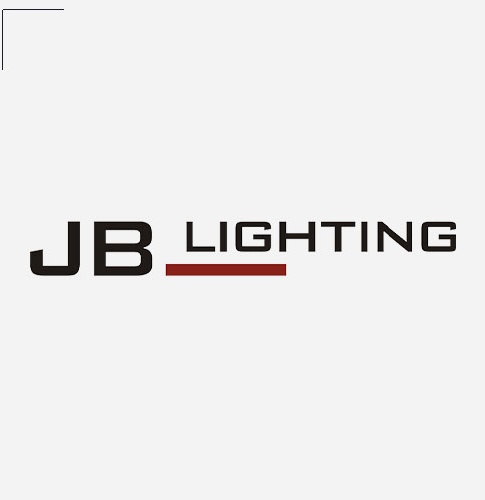 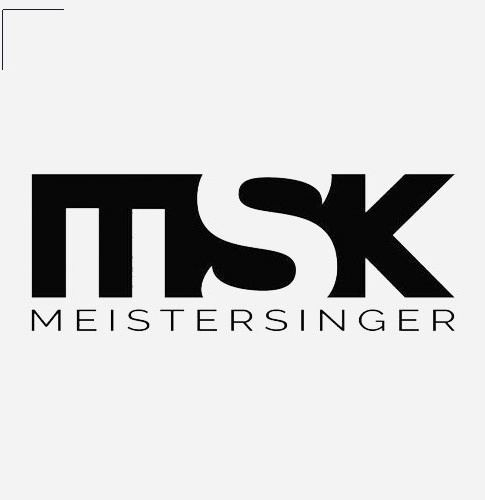 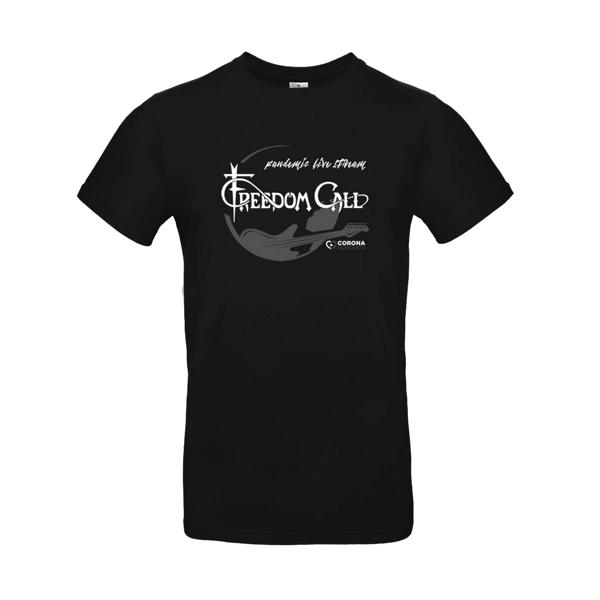 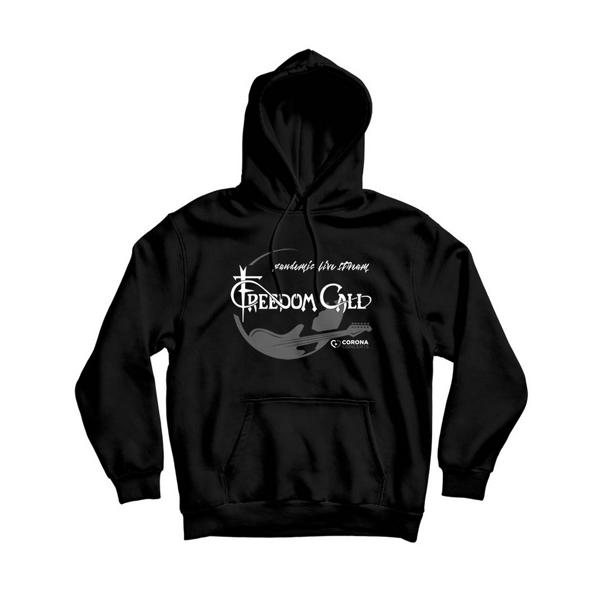 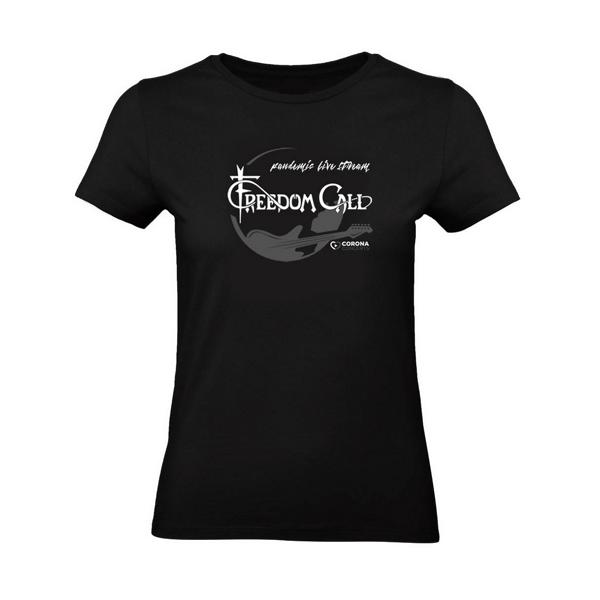