Andreas Kümmert – musical genius & voice of the century, that’s what the press calls him and as a guitarist and songwriter he has hurried away from mainstream a long time ago. The German blues-, soul- and rock singer works hard on himself and his success. Golden records, Top40 album chart positions, Top10 singles, shows and concerts through entire German-speaking area and much more. There is no doubt: In the past 10 years, this man has simply achieved and experienced everything that German showbiz has to offer.
But his current album “Harlekin Dreams” was released right with the start of the pandemic in 2020! In other words: No promo, no concerts and so all dedication and several months of work for his “masterpiece” was in vain… ONE YEAR LATER: Many other artists have already given up but Andreas Kümmert does exactly the opposite: “And if I have to sing my songs on the bus – we’ll do it, damn it!”

So what we can say about Andreas Kümmert: He is a singer, songwriter, guitarist and a real fighter when it comes to his music. But what about the person behind it all? Does everything always revolve around the music for him? Are there any stories behind the songs? Hopefully we will find out, because he is back at the Corona Concerts Studio.

In an almost private atmosphere, in addition to his hits, he will also present his private favorite songs and new titles live. In a relaxed conversation with the musician and moderator Wolfdieter Hieke, there will be some insight into the world behind his music and thoughts.

So we’re looking forward to an interesting evening full of great music and lots of fun on Thursday, April 1st, 2021 at: OPEN BOOKS | a private evening with: Andreas Kümmert.

Most of worldwide events, shows and concerts have been victims of the pandemic for over a year now. Anyone who would like to support the artists at #openbookstheshow is cordially invited. Any amount, large or small, is welcome and ultimately benefits not only the artist, but also the production team behind the cam. FOR THE LOVE OF MUSIC! 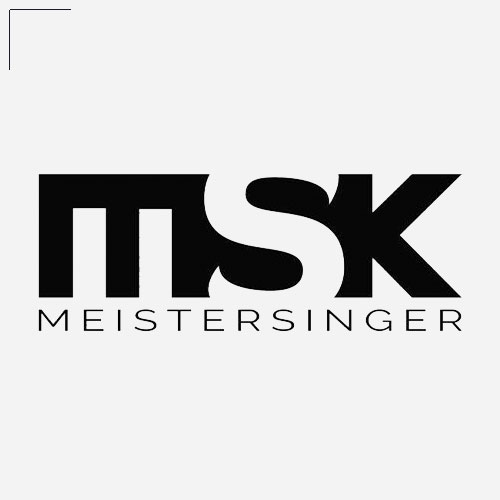